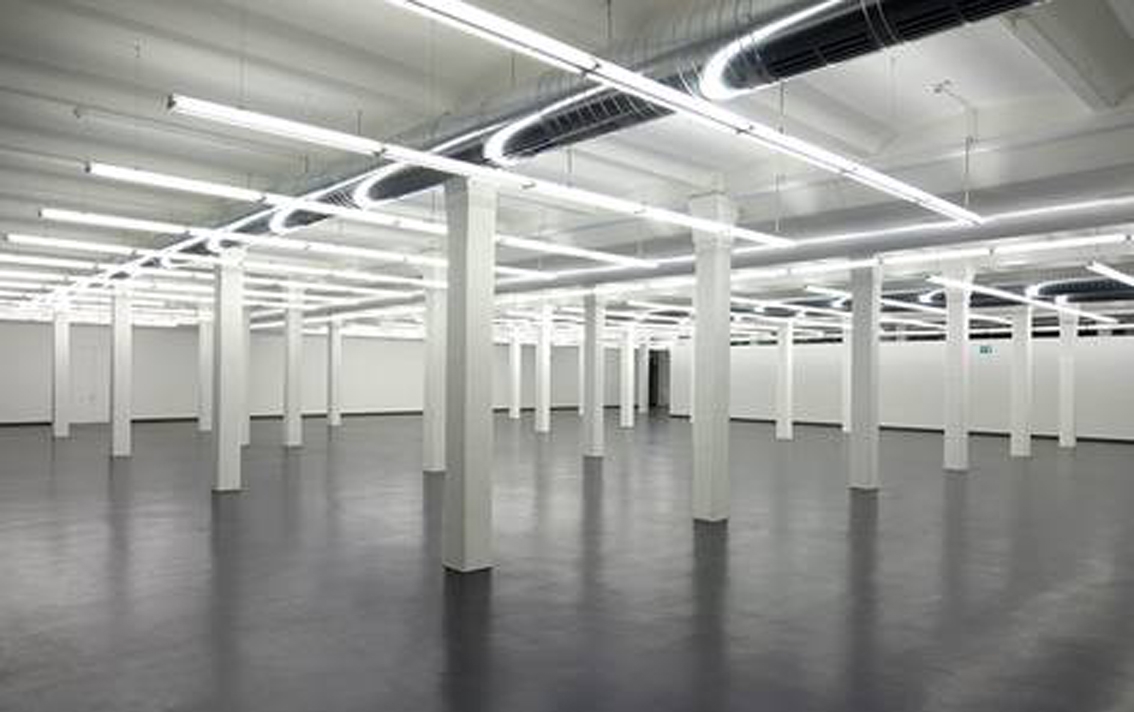 mercatus (2017, work in progress, working title) is an intervention, developed initially but not solely as a proposal for the »H2 – Zentrum für Gegenwartskunst«, Augsburg. Concept: A flea-market takes place in the museum space, with a crucial difference to usual flea-markets: the objects can't be bought with money. Instead, for each object, there has to be executed an action, proposed by the salesperson or as an alternative by the interested party. The actions should be serious assignments, like mowing the lawn or comparably useful ones, though not only limited to producing something, it could be also something like reading a book to someone. There should be explicitly no focus on »fun« assignments like »make a handstand« or the like, as this would deviate from the central aspects of the work. More concretely speaking, the participants should not be assigned to do something comparable to »one minute sculptures«, like the ones invented for example by Erwin Wurm. Nevertheless, the intervention should be actually also seen as a sculptural work, but more related to the idea of a »social sculpture«, like formulated by Joseph Beuys. Beyond this already classical concept of the »social sculpture«, the work exemplifies also other levels of investigation, like choreographical problems and processes, see description below.

Aspects: from criticism to choreography

Capitalism
On the first – somehow superficial – view, the intervention can be easily seen as a critical study on mechanisms of capitalism, particularly adressing our monetary system. From this perspective, mercatus could be also understood as a »social sculpture« in an already quite classical sense.

Conceptual investigation: from static objects to dynamic processes – The »Oloid«
The work is also related to my ongoing investigations regarding the motif of a »figure in movement«, particularly focusing on the problem of the relations between static objects and dynamic processes. One specific aspect for the investigations on a formal level would be, that the trading tables will consist of simple plates and stands. The plates will be placed somewhere, leaning on a wall or on the floor. The transformation from these structured, sculptural assemblages to the allocation and placement through the salespeople is a crucial structural element of the installation.

One seminal experience, being a crucial base for the aspects »static« and »dynamic«, has been the crafting of a so called »Oloid« at the »Akademie für Gestaltung im Handwerk«, Munich. See picture below:

The Oloid has been developed 1929 by Paul Schatz. The »Oloid« form evolved through Schatz's investigations in the Invertible Cube. One core problem has been the question, how static forms can be transformed into dynamic ones. Sculpturing the Oloid has been an embodied experience to engage in these conceptual and formal problems. See also my annotations on the importance of crafting the »Oloid« at the page for my final projects, two lamps at the »Akademie für Gestaltung«: Standleuchten.

Space studies
The work originated from considerations about possibilities to use the museum space of the »H2« beyond just displaying works like photography, video or painting. The »H2« has been formerly a textile fabric. The work is dealing with a reversal of production processes. In the original fabric, human action aimed at the production of objects, in the intervention, objects are the sources for action.

The work is related to my ongoing investigations in the motif of »figures in movement«, focused on the one hand on concrete bodily movements, on the other hand regarding movements on a conceptual level.

The (working) title »mercatus« is a latin word, chosen particularly for its different meanings. On the one hand, »mercatus« can be translated as a »gathering for the purposes of commerce« in the sense of a collective action, or, simply as a substantive: market. On the other hand, »mercatus« is the part. perf. of »mercor«, meaning »traded«. Though using a latin word seems a bit too academic for my approach, I do like this multiple meanings of the word as a working title so far.

Some details (in progress):

Contract formulars have to be developed, where the object and the action is listed in detail and on a legal base.

The trading tables have to be identical. The tables will be handed out to the salesmen, every one can decide were to place the table. The placement process is already part of the whole intervention.

The actions have to be documented (photography, video, detailed description). There will be a documentation of the object, the description of the action and the performed actions.