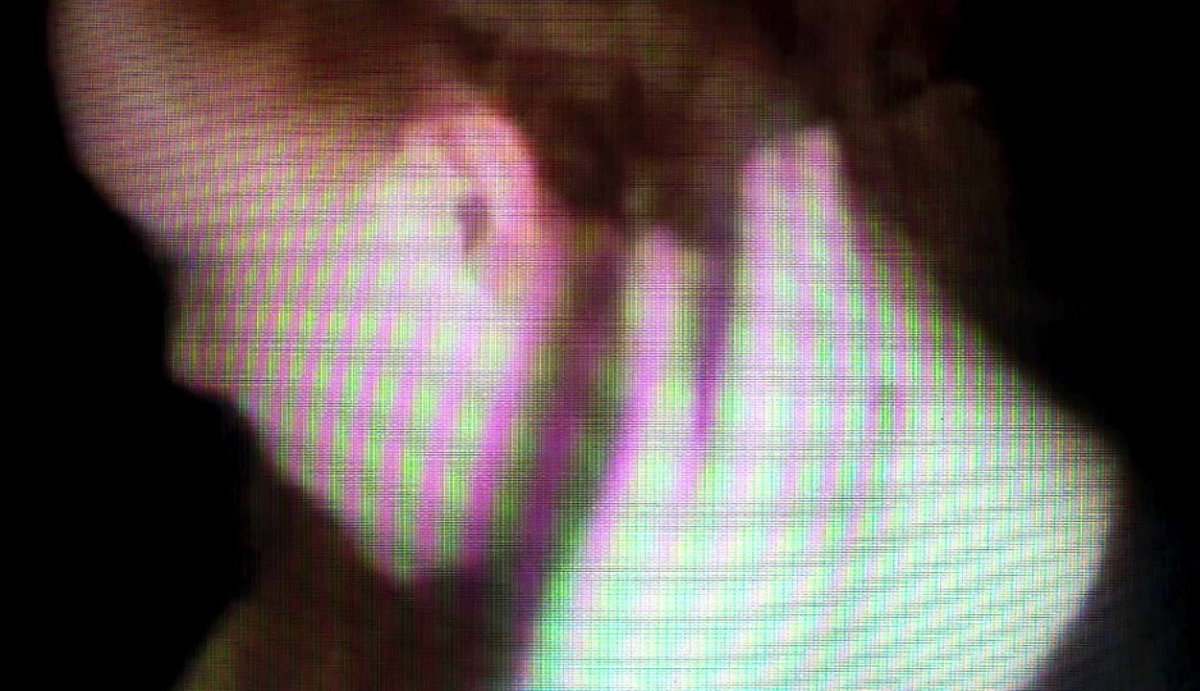 separate assignments are studies in human movement, based on performances of assignments given to a stranger via webcam. Beyond being basically audio-visual compositions, the series investigates aspects of images, identity and interaction regarding experiences in front of separate screens, expressing the disturbed and disturbing beauty of deficient media and mediated relationships.

The series is also dealing with the entanglement between amazement about beauty and an awareness of the evanescence of beauty – the unsettling awareness of caducity.

»It's a task, and you see the body doing it. I found those (...) very beautiful – the beauty of just what a body does to perform a task.« Simone Forti on Muybridge in: thinking with the body

From a broader perspective, the series »separate assignments« belongs to my ongoing »investigations in movement« and to the motif of »figures in movement«. Related aspects unfolded most elaboratedly in the interactive installation Variations IX, (2015), an audio-visual composition, beautifully linked to my first appaearance of the figure in movement, (Paris, 1993), through girl descending a staircase, (2017).

For insights regarding the portraiture motif and particularly the first seminal appearance of portraiture see Selbstbildnis, Paris 1992.

»Nicolas – i LOVE this work !!!! it's so beautiful and magical!«
kasumi

Thanks from the heart to K.S. for her calm, melancholy mellow and fragile performances.